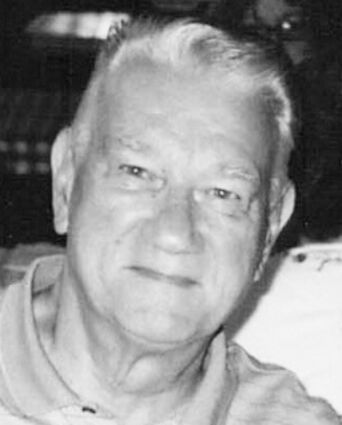 Russ is survived by his wife of 61 years, Joyce, nee Fox; his daughters, Barbara Rosborough and Lorna (Mike) Owens; and his grandchildren, Danny (Stephanie) and Jackie Rosborough.

A service was held Aug. 6 at Adolf Funeral Home in Willowbrook.

Interment was at Woodlawn Cemetery in Forest Park.