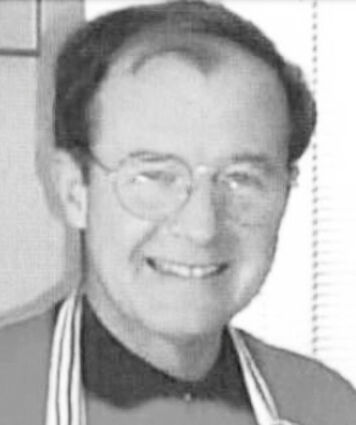 David enjoyed going to Boy Scout summer camp with his son, fishing in northern Wisconsin and spending time with his grandchildren.

He was preceded in death by his parents, David Thomas and Elaine Marie Rogers Bailey, nee Davis.

A funeral service will follow at 1 p.m. at the funeral home.

In lieu of flowers, memorials may be made online to the National Adrenal Disease Foundation at https://www.nadf.us.