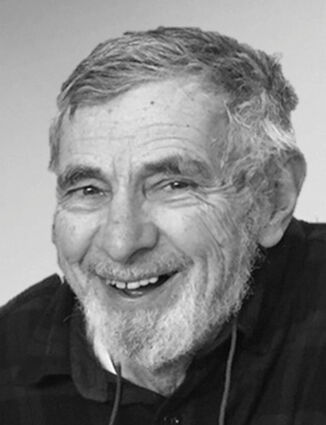 Ed was the first officially licensed beekeeper in Clarendon Hills, and many relatives, friends and neighbors enjoyed the fruits of the labors of "his girls." He always wanted to sail around the world, but compromised with his small sailboat Argus and in later years, a hand-built remote control model.

He also loved to bike and hike; two highlights were trips to Provence, France, and the Swiss Alps. At home, he enjoyed making wood carvings, whirligigs, birdhouses and many interesting crafts for his grandchildren and garden. He was one of the longest serving Christ Lutheran Church grass cutters, using a tractor in the early years. Ed was an avid "do it yourselfer" and could fix almost anything with tools and parts amassed in his basement workshop.

Ed's word was his bond, honesty and integrity his basic values. He loved life and God. He was a role model to his children and grandchildren and will be sorely missed by all.

A funeral service was held April 15 at Christ Lutheran Church in Clarendon Hills.

Interment was private at Woodlawn Cemetery in Forest Park.

In lieu of flowers, memorials may be made online to The Bee Conservancy at https://www.thebeeconservancy.org.