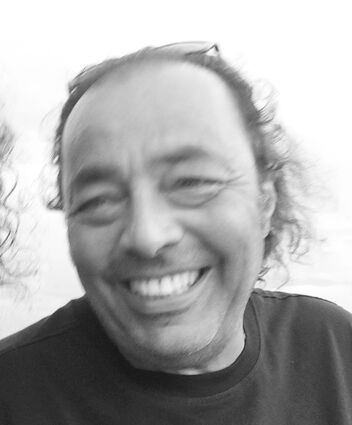 Leonardo D'Alessio 65, passed away peacefully in his Burr Ridge home Jan. 7, 2022, after a long illness.

Leonardo was born in Bologna, Italy, in 1956. He came to the United States in 1977 for a vacation, but the sounds of the city made him stay.

He began a culinary path at Orso's restaurant and continued onward. He was the founder of Via Emilia Ristorante in 1996; founding partner of Trattoria Roma in 1983; and founding partner of critically acclaimed La Locanda Ristorante in Chicago in 1990. The authentic Italian dishes he introduced to Chicago diners in the early 1980s are now considered commonplace items on almost every Italian menu.

Leonardo did not create the dishes, he simply introduced them to his customers. He treated his customers intelligently. Leonardo knew that his diners were eager to discover and learn about the many regional dishes of Italy. On top of introducing trends, Leonardo at times unwittingly created them, silently and without recognition.

Leonardo was a creative, musical and spiritual man whose love of life was immeasurable. He has left a void in the hearts of his family and friends. He knew he was ill, but he was not ready to leave and was still fighting the cancer. He did not complain one single day in the three years he endured pancreatic cancer, which was brutal.

A funeral was held Jan. 15 at St. Cletus Parish in La Grange,

Entombment was at Queen of Heaven Cemetery in Hillside.

Memorials may be made online to the Pancreatic Cancer Action Network at https://www.pancan.org).