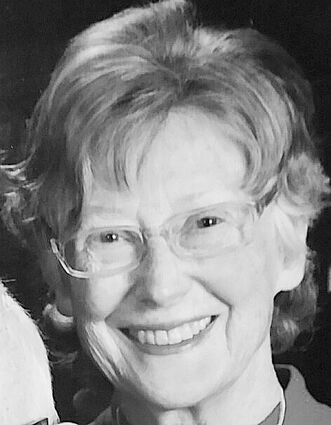 Judith received a bachelor's degree from Reed College in Oregon and a master's degree in social work from Smith College in Massachusetts. She worked at Pillars in Berwyn and had a private practice mainly concentrating on helping children.

Judith loved to travel and she and her husband made their way around the world no less than three times. She also was the chairperson for the Altar Guild at Grace Episcopal Church. She was kind and always willing to be helpful and will be missed by many, and the world will be noticeably less bright without her.

She is survived by her husband, William Powell; and her two sons, Steven and Christopher Powell.

A memorial service was held Oct. 30 at Grace Episcopal Church in Hinsdale.