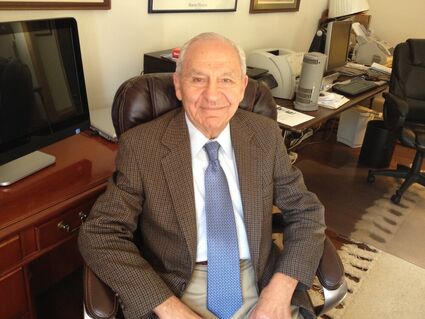 While living in France, Ed attended the Lyceé Condorcét in Paris until age 16. In the afternoons, Ed studied under Philip Agazarian, an Armenian/French concert violinist with whom he performed at Salle Gaveau in Paris. Ed felt if he had not gone to the United States, he would have pursued a career as a concert pianist.

Support the Paloyan family by signing the online guestbook page at http://www.sullivanfuneralhomehinsdale.com