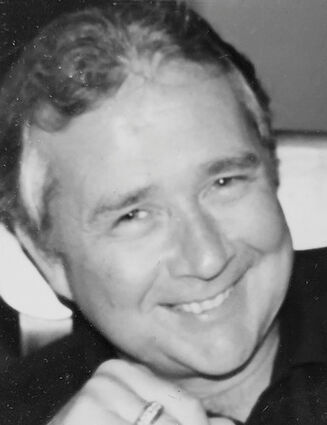 Dan was born in 1937 in Chicago to Dan and Ann McGarry, nee Walsh. He grew up on the South Side, the third of seven children. He attended Christ the King and then St. Rita's High School in 1951. His family moved to Daytona Beach. Fla., in 1952. He was a proud alumnus of Basilica School of St Paul High School in Daytona Beach (Class of 1956) and Siena College in Albany, N.Y., (Class of 1961), where he earned a degree in economics. He met his wife, Marilyn Feeley, and they married in November of 1961 and moved back to the South Side of Chicago.

Dan learned the family trade of plumbing and construction, spending his life building and managing real estate. He was a passionate aerobatic pilot and airplane builder, winning numerous prestigious contests. He was active in many organizations, including Quiet Birdman, IAC and EAA. Dan was a kind, generous, innovative, adventurous, optimistic family man with a twinkle in his eye that was unique to him. It meant something funny or mischievous was about to happen. He will be missed.

He was preceded in death by his son, Mark McGarry; his siblings, Mary Therese Cone, Ed McGarry, Nancy Kegel and Jack (Mary Ellen) McGarry; and his brother-in-law, Edward Feeley.

Interment was private at Holy Sepulchre Cemetery in Alsip.

In lieu of flowers, memorials may be made online to the Alzheimer's Association at https://www.alz.org are appreciated.