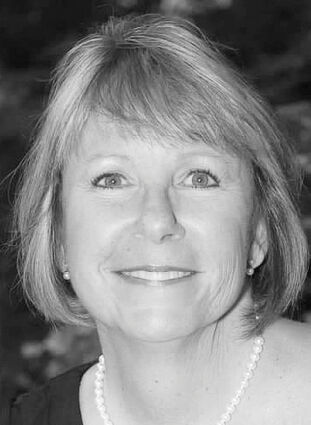 She was born in 1954 in Detroit and was a graduate of Hinsdale Central High School.

She was preceded in death by her parents, William S. Cratin and Barbara (Paul) Cratin Watters.