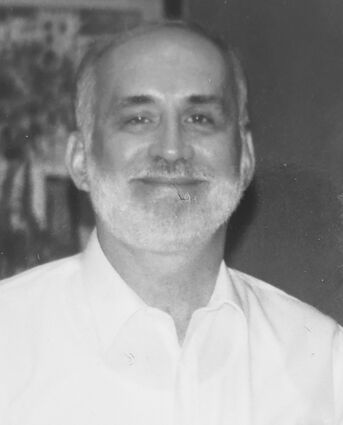 Walter will be missed by his loving family and his cherished dog, Brownie. Walter was a longtime crossing guard in the Clarendon Hills Prospect School community, keeping children safe while making them smile.

He was preceded in death by his brother, Anthony (Phyllis) Welninski.

A funeral Mass was held Sept. 20 at Notre Dame Church in Clarendon Hills.