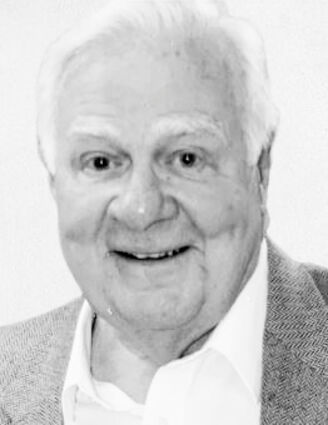 He was born in 1933 in Chicago to William P. Gordon Sr. and Adeline Singer Gordon.

As a physician, he was responsible for bringing thousands of children into the world. In his free time, he traveled to 50 states and 60 countries. His companion in these travels was his wife of 54 years, Virginia.

He is survived by his daughter, Anne (Stewart) Saunders; his grandchildren, Stanley and Clare; and his siblings, Philip (Jean) Gordon, Mary Beth (the late John) Dove and Kathy (Steve) Kula.

He was preceded in death by his wife, Virginia Farmer Gordon; and his sister, Barbara (Philip) Altvater.