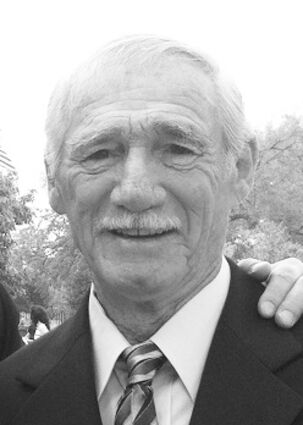 He was born in 1937 in Bodyke, County Clare, and grew up in Dublin, Ireland. His parents, Patrick and Isabel, had eight other children - Gerry, Paddy, Maureen, John, Austin, Kay, Isabel and Jim.

Chris and Jim immigrated to the United States in 1957 at the age of 19. Chris met his beloved future bride, Barbara, at a Chicago Northside Irish dance. They were married on Nov 28, 1964.

Chris was an avid golfer and could be found many days out on "the links" with his identical twin and best friend, Jim.

Chris is survived by his wife, Barbara; his sons, Christopher (Julie) and Paul; his grandchildren, Kelly, Megan and Sidney; and his sister, Maureen.

He was preceded in death by his grandson, Ryan; and seven siblings.

Unfortunately, due to COVID-19, the burial will be private.

In lieu of flowers, memorials may be made online to the American Foundation for Suicide Prevention fund at https://www.asfp.org