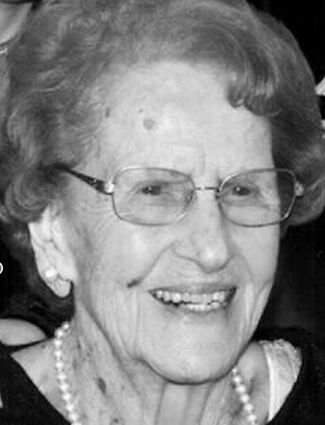 Louella Frances Kec, formerly Steinbach, of Westmont passed away peacefully Jan. 16, 2021, at the age of 101.

She was born in 1919 in Union Grove, Wis., the daughter of Oren and Mabel Turnock.

Louella was a member of the Westchester Community Church where she enjoyed services, her pastor and many friends. Her greatest love in life was her time with family and friends, particularly her grandchildren and great-grandchildren.

She was preceded in death by her first husband, Kenneth Eugene Steinbach, and her second husband, Jerry P. Kec.

A funeral and interment at Bristol-Paris Cemetery in Bristol, Wis., will be private. A memorial service will be held at a later date.