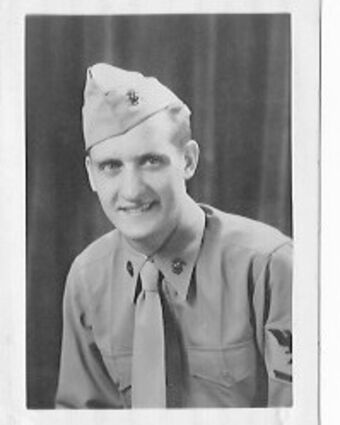 Bill was born in 1927 in Chicago and has lived in Hinsdale since 2005. He was a proud veteran of World War II and the Korean War, serving in the Navy.

He was preceded in death by his wife of 64 years, Eleanor; his son-in-law, Robert Bordeman; and his grandson, Andrew Bordeman.

A private service will be held at a later date.