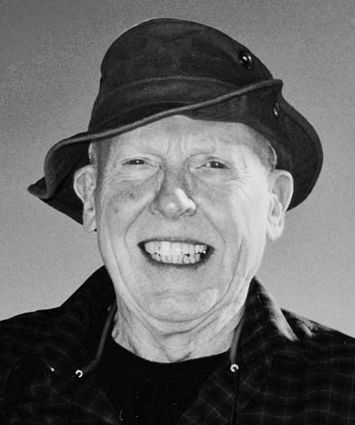 Born in Chicago in 1924, he was the son of the Francis and Ursula, nee Mitchell, Gerty. He graduated from Hinsdale High School in 1942, and subsequently continued his studies at California Institute of Technology. He earned a master's degree in mechanical engineering from the University of Illinois, and proudly served his country in the United States Navy during World War II.

In 1989, he retired as a program manager from Draper Laboratory in Cambridge after 26 years of employment. He was a member of the Rolls-Royce Owners Club, served as treasurer of the Society of Automotive Engineering and was a recipient of the Group Achievement Award from the National Aeronautics and Space Administration (NASA). He enjoyed sailing with Patty on the "Zephyr'' and paddling in handmade wooden canoes.

He had been a resident of Concord since 1963.

He was preceded in death by his first wife, Isabel Gerty, nee Watling; his brother, Frank Gerty; and his sister, Mary Taylor.

He will be buried with U.S. Navy military honors at Sleepy Hollow Cemetery in Concord. Concord's town flag flew at half-staff Dec. 1 in honor of his faithful military service.