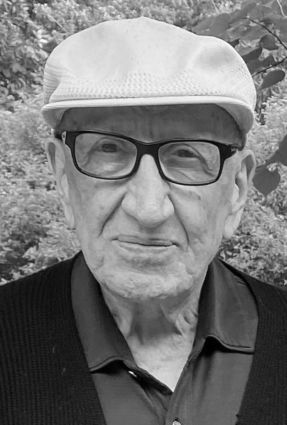 Dr. Sabbagha was born in 1931 in Israel to Elias C. Sabbagha, M.D., and Sonia Boulos Sabbagha.

Dr. Sabbagha served as medical director of the Obstetrics and Gynecologic Ultrasound Center in Chicago and was professor emeritus at Northwestern University's Feinberg School of Medicine.

Prior to his work at Northwestern Memorial Hospital of Chicago, Dr. Sabbagha completed his residency at Magee Women's Hospital in Pittsburgh, Pa. He had a special affinity to Pittsburgh because his maternal grandfather started the first Greek Orthodox Church in Pittsburgh. During his residency he became intrigued by the concept of using diagnostic ultrasound imaging in obstetrics and gynecology studied by professor Ian Donald at the University of Glasgow. Doctors at Magee Women's Hospital arranged for Sabbagha to complete his postgraduate fellowship with Donald in Scotland. Together they became pioneers in the field of ultrasound. This work became his passion. After completing his fellowship, Dr. Sabbagha accepted a position as assistant professor at Magee Women's Hospital.

He authored numerous books, abstracts, publications and has lectured nationally and internationally. In addition, he has led many post-graduate courses and has fulfilled several visiting professorships. In 1989, he was the recipient of the Association of Professors of Gynecology and Obstetrics Public Recognition Award.

To keep everyone safe and healthy, a memorial service will be private.