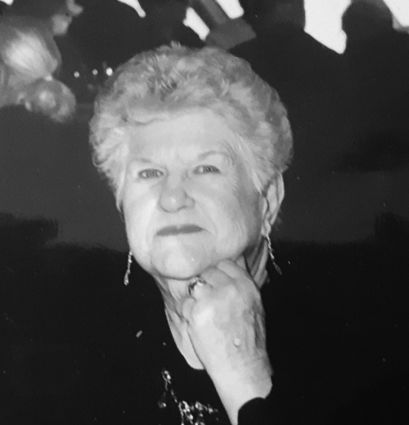 She was born to Maurice and Ethel Macredie in Kansas in 1932. Her parents died young, and she was adopted by her aunt and uncle, Blanche and Charles R. Little. Her father served in World War II. The family moved to Cincinnati, where Joy grew up. She became involved with Girl Scouts and at 16 took a camping trip to Colorado. She and 12 others rode there in the back of a pickup truck before the interstate highways.

She studied education at Miami University of Ohio. Her first teaching job took her to Denver. She also taught in California, Michigan and Illinois.

Joy married and outlived three husbands. She married first Charles A. Yantis, a Marine pilot, in 1955 in California. They welcomed three children, including twins, Charles W. (deceased), and Deborah; and two years later, Jennifer. Joy was a devoted wife and mother, who embraced all life had to offer. She often filled the house with the "Sound of Music" on the piano. The young family moved to Champaign for Charlie's education, then onto Dearborn, Mich. They moved to Hinsdale and then Texas. They returned to Hinsdale in the early 1970s. Joy has remained in the area ever since.

Love appeared on the horizon once again. Joy met James Blocker at a dance in Elmhurst. The two became partners and married in 2017. They enjoyed music, cards, plays, traveling and spending time with family and friends. Jim Blocker passed in December 2018.

Services were held July 16 at Adolf Funeral Home in Willowbrook.