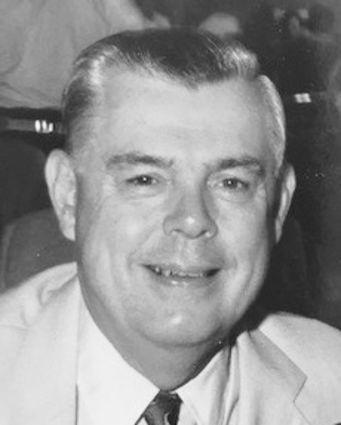 Jim was an electrical engineer for Commonwealth Edison and retired after 35 years of service.

He was preceded in death by his wife of 68 years, Gladys J. Schneider, nee Hilburger; and his parents, William J. and Agnes Emma Christina Schneider, nee Nelson.