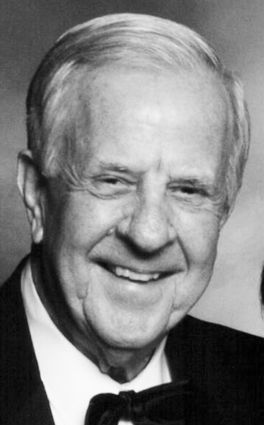 Born in Chicago, he also lived in Palos Heights; Columbus, Ohio; and Radnor, Pa. He served in the U.S. Army during the Korean War. He worked as an executive until 2003 at Alco Standard Corp. and was a longtime member of Butterfield Country Club.

Due to the restrictions on public gatherings, a private family funeral will be held at Sullivan Funeral Home in Hinsdale, followed by a private interment at Bronswood Cemetery in Oak Brook.

Please support the family by signing the online guestbook and tribute page at https://www.sullivanfuneralhomehinsdale.com.