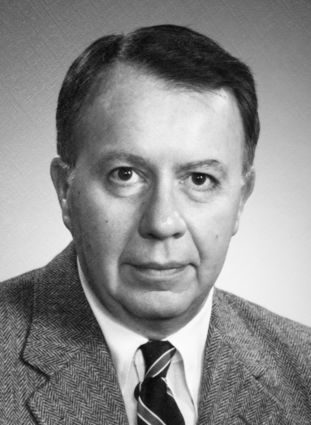 Chuck will long be remembered for his strong values such as a keen sense of ambition and fairness as well as a high regard for acting independently and responsibly. He walked the talk by founding a one-man structural engineering consulting company in Hinsdale at age 32. Chuck developed that seed into the revered firm of Raths, Raths & Johnson Inc. by successfully establishing himself as a foremost authority on design and materials in concrete structures in the United States.

Current RRJ President Kurt Hoigard observed: "Chuck was not only the founder, he was a mentor to me and many others. He provided the leadership and vision that shaped RRJ into a leading forensic engineering and architectural firm."

Chuck's future wife, Ellie, first noticed his "big brown eyes" in a classroom at East Aurora High School (N.Y.). Little did she then know, they would be wed in the town church Aug. 24, 1957. They wound up moving to Hinsdale in the 1960s, where they raised their children (all Hinsdale Central graduates, classes '76, '78, '82 and '86), many dachshunds and enjoyed numerous afternoons and evenings at Ruth Lake Country Club. They later split retirement between Nashville and Cable, Wis.

He is survived by his wife, Eleanor; his children; his grandchildren; and his younger brothers,

A private service will take place in East Aurora, N.Y.