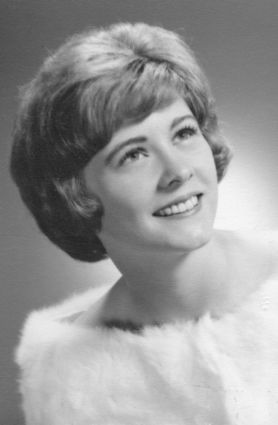 assed away after a brief illness on April 25, 2020, at D'Youville Senior Health Care Community.

Adele was born in Chicago in 1941 and was the daughter of the late Arthur C. Carlson and the late Louise (Conner) Carlson.

She was raised in Hinsdale and she graduated from Hinsdale Township High School. She attended Southern Methodist University in Dallas, where she was a member of the Delta Gamma Sorority. Adele then earned her master's degree in library science at Simmons College in Boston.

For many years, Adele was the head librarian at the Nashoba Brooks School in Concord, Mass. She was involved in many organizations and causes that were dear to her heart. She was a Girl Scout leader and a figure skating coach for the Lowell Youth Skating Association, where she also sat on the board. An active member of the League of Women Voters, Adele also took special joy in being a member of the Lowell Historical Society.

A lifelong baseball fan, Adele loved the Chicago White Sox growing up and eventually came to cheer for the Boston Red Sox. She spent a great many hours shuttling her kids to all of their activities, and she never missed a hockey practice or game. She was an accomplished piano player, who loved to belt out a show tune whenever one was requested.

Adele loved the many dogs that she had over the years, always having one by her side. She enjoyed long walks with her dogs, and spent a great deal of time exploring Lowell with them. Always a great lover of books, it was fitting that she carried her favorite quote in her wallet. It was from Groucho Marx, who said, "Outside of a dog, a book is man's best friend. Inside of a dog, it's too dark to read".

In addition to her parents, she was preceded in death by her brother, Clifford Carlson; her father-in-law, Yale Cooper; and her uncle, O.D. Frank.

Due to regulations during the COVID-19 pandemic, her funeral services will be held at a later date.

The Mahoney Funeral Home in Lowell handled the arrangements.