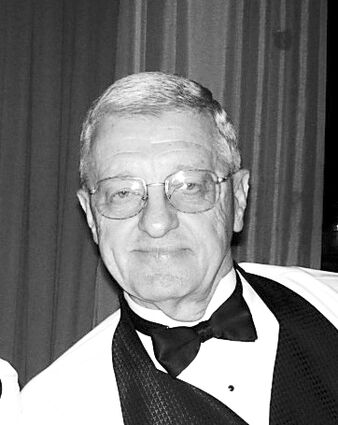 Nicholas Walter Waverley, 80, a longtime Clarendon Hills resident, passed away peacefully in hospice at home on Dec. 15, 2022 after a courageous, seven-year battle with kidney disease.

Nick was born in 1942 in Pittsburgh where he later met and married his wife, Carol. They spent 58 years together, moving several times as Nick's work in industrial product sales took his family to different locations throughout the Midwest and Canada. They eventually settled in Clarendon Hills in 1975, where they raised their two sons. Having worked hard his entire life to provide for his family, Nick had the legacy of that labor at his side when he chose to bring to a peaceful conclusion a life of accomplishment.

Nick is survived by his wife, Carol; his sons, Braden (Alice) Waverley of Hinsdale and Boyd (Erin) Waverley of Naperville; six grandchildren, Ben, Alegra, Walter, Brooks, Auggie and Beau; and many siblings, nieces and nephews. He was preceded in death by his mother, Alberta, and his father, Nick. Services are private. Brian Powell Funeral Directors of Hinsdale handled the arrangements.