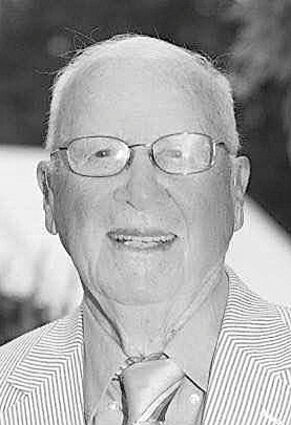 Richard served in the U.S. Navy during World War II and was a member of the VFW Post 3873 and American Legion Post 43.

Richard spent his career as an educator, teaching in Hinsdale schools from 1959-86. He was a member of the Hinsdale High School Retirees Association and the Teacher's Retiree Association of Illinois.

He is preceded in death by his first wife, Janet; his children, Rich and Kim Lowell; and his siblings, George and Charlotte.

Interment will follow at Sts. Peter & Paul Cemetery in Naperville.