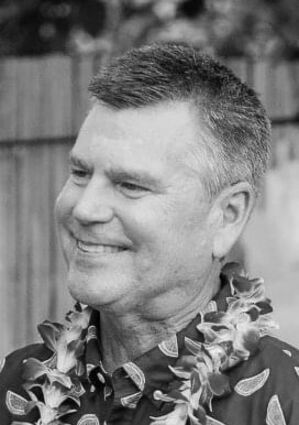 John was born in 1962, in Elmhurst to Edward and Lois Brennan of Burr Ridge.

John is remembered for his innate ability to connect with others, remarkable kindness, faith and humility, unwavering commitment to his community, and deep love for his family and friends. John left every room a brighter place and every person a better version of him or herself. Many knew John as an inspiring leader, a committed colleague and a loyal friend, but his favorite role in life was loving husband, father and grandfather.

John had an impressive professional career. In his most recent years, during his "pseudo-retirement," John directed his attention to his passion for real estate, as both a commercial and residential investor. From 2007-18, John led private wealth management for William Blair & Co. Prior to that, John was president of Bank of America, Illinois and Central US, regional president of Bank of America Private Bank and had additional executive level leadership positions over 22 years, including marketing, corporate strategy and commercial banking.

John is preceded in death by his parents, Lois Lyon and Edward Allan Brennan; his in-laws, Barbara Brady and John Kane McLellan; his sister, Linda Thode; his nephews, Marshall Brennan and Michael Lisnow; and his niece, Amy Lisnow.

In lieu of flowers, memorials may be made to the Michael Carter Lisnow Respite Center, 112 Main St., Hopkinton, MA 01748.