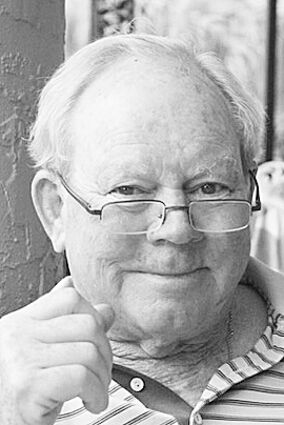 Mickey was born in 1939 in Chicago. He was a cherished husband, father, grandfather and friend. Mickey's exuberance and quiet generosity were his trademarks. He was an avid golfer and a fanatic of all things Notre Dame.

Mickey developed many strong friendships during his education at St. Barnabas, St. Ignatius, Notre Dame and New York University. Mickey was an active member and former president of Butterfield Country Club in Oak Brook. He was also a longstanding member of Mariner Sands Country Club in Stuart, Florida.

Mickey was preceded in death by his parents, Patricia and Thomas Ryan; his first wife, Regina "Gina" Coleman Ryan; his son, Matthew; his sisters, Joan and Susie; and his brothers, Richard "Dickie" and John "Jack."

In lieu of flowers, memorials may be made to the Butterfield Scholarship Program, Butterfield Country Club, 2800 Midwest Road, Oak Brook IL  60523.