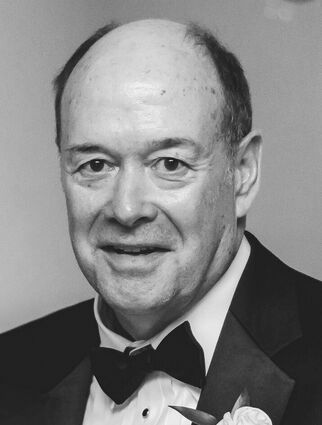 John was born in 1952 in Minneapolis to Charles and Maxine (Lindstrom) Wilhelm. He graduated from Ohio University in 1974 and enjoyed a career in insurance and finance. In retirement, John dedicated his time to several charitable organizations, including Catholic Charities of Chicago, Rotary Club of Chicago and A Safe Haven.

John was an avid tennis and platform tennis player throughout his life. He loved sports and coached many of his children's youth baseball and soccer teams. He never missed watching a college football or basketball game.

In lieu of flowers, memorials may be made online to A Safe Haven at https://www.asafehaven.org.