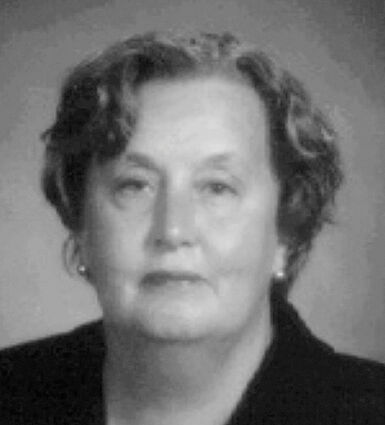 The daughter of Frank W. and Ada B. (Ennes) Watkins was born in 1948. She graduated from Indiana University and taught Latin and English in Wabash, Ind., before coming to Hinsdale Central High School.

At Central she taught Latin and etymology and became world languages department chair. She was a legend in the annual Illinois High School Association Latin Tournament, with a student of hers winning first in state in each of 14 years. In the annual Latin Examination sponsored by the American Classical League, no Latin teacher in Illinois has had more students attain a perfect score - 65 students in all. Donna also coached Scholastic Bowl championship teams that consistently placed first in sectional and conference contests and also winning the state competition. She was honored by the Illinois State Board of Education with its "Those Who Excel" award for individuals who have made significant contributions to the state's public schools. In 2007 Donna Watkins was inducted into the Hinsdale Central Foundation Hall of Fame.

After her successful career in education, Donna retired to her family's large farm. She devoted time to a variety of favorite activities, from reading and quilting to being an officer in the Pike County Bird Hunters Club. Her family had been active in the breeding of championship English setter dogs for many years.

Donna is survived by many first and second cousins of the Watkins and Steelman families.

She was preceded in death by her parents and her sister, Terry Jean Watkins.

A small graveside service will be held at a later date. Memorials may be sent to the Linda E. White Hospice House, 611 Harriet St., Evansville, IN 47710; or a charity involved in cancer research.