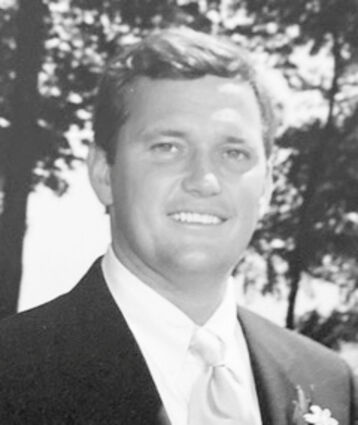 He was born in 1963 in New York to James and Natalie Flynn.

He was preceded in death by his parents and his brother, Ret. NYPD officer Guy Sino.

A service was held Aug. 20 at Sullivan Funeral Home in Hinsdale.

In lieu of flowers, memorials may be made online to The Boys' Club of New York at https://www.bcny.org.