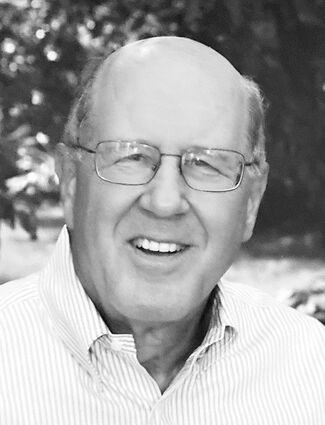 After growing up in and around Lima, Ohio, he graduated in 1960 graduate from Shawnee High School. He went on to earn a bachelor's from DePauw University in 1964 and an MBA from Bowling Green State University in 1966. After two years in the U.S. Army Adjutant General's Corps, Mr. Beery and his wife, Katherine, moved to Chicago, where they resided for 55 years, except for a three-year stint in Australia. He worked as a banker for many years, before "retiring" to become a financial advisor. He also used his time for others, spending time on the board of the Hinsdale Golf Club and Washington Square Retirement Community.

Mr. Beery spent many years as an avid motorcyclist and sometime golfer.

He is survived by his wife, Katherine "Kitty;" his daughter, Sarah "Sally" Ortiz; his son, John; his six grandchildren; his two siblings; and many nieces, nephews and cousins.

A memorial service will follow at the funeral home.

In lieu of flowers, memorials may be made online to the Les Turner ALS Foundation at https://lesturnerals.org/get-involved/ways-to-donate/.