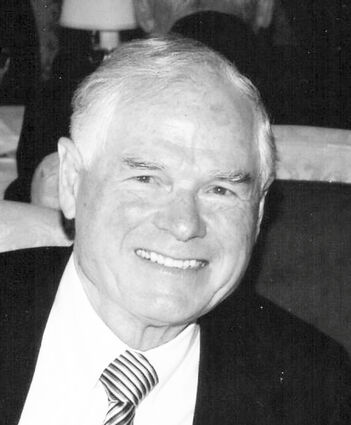 Born in 1932, he grew up in San Diego and received his bachelor's from San Diego State University, his master's from UCLA, and his doctorate in political science from USC. After serving in the Air Force, Professor Culver joined academia at Pacific Lutheran University and also planned urban development programs.

Until his retirement from Governor's State University, he taught public administration and trained city managers, public officials and police officers in public service. He was instrumental in setting up GSU and designed its new public administration curriculum. Until retiring in 2002, he taught courses in private and public management, and invited public speakers, including then-Sen. Joe Biden. Mayor Richard Daley appointed Culver to spearhead student exchanges between Chicago's public high schools and those in its sister city, Hamburg, Germany.

He traveled extensively in Europe, Asia, South America and the Middle East. Throughout his academic career, He published articles on urban development and demographics, and several books, including "The Road to Democracy," investigating Germany's postwar democratization, and "Journey into Darkness," a World War II-era novel. He also enjoyed composing songs, poems and musicals on historical themes - activities that enlivened his retirement. On the D-Day Invasion's 50th Anniversary, the West Point Military Academy band performed "We Are the Vets of Normandy."

Dr. Culver was a longtime Rotary International member and lectured in Germany, Japan and other countries.

He is survived by his wife, three daughters, five grandchildren, a sister and a nephew.