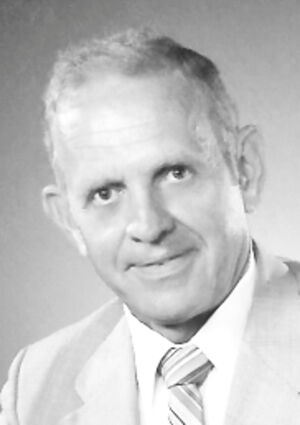 Herb was born in 1930 in Hinsdale and was a graduate of Hinsdale High School. Herb was a Hinsdale mail carrier for 31 years.

He was preceded in death by his former wife, Joyce, nee Handy; and his brother, George Schwieger.

He is survived by his two sons, William and Donald (Sharon) Schwieger; four grandchildren; six great-grandchildren; and his siblings, Carol Luther, Carl and Robert Schwieger.

Interment will be held at Zion Lutheran Cemetery in Oak Brook, IL.