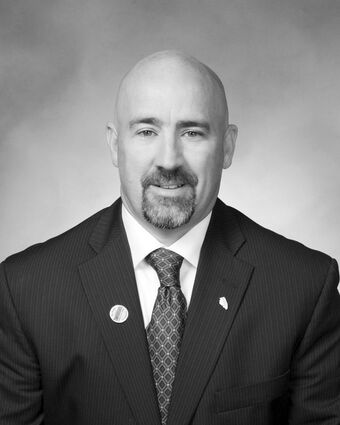 Hinsdale Central's Dan Jones has been named a finalist for National Athletic Director of the Year by the National High School Athletic Coaches Association.

Jones has been the AD at Central since 2012 and previously held the same post at DeKalb High School.

The association is dedicated to serving high school coaches and athletic directors through education, recognition and support. It will present its awards at the National Coaches Convention in Des Moines, Iowa, June 18-22.