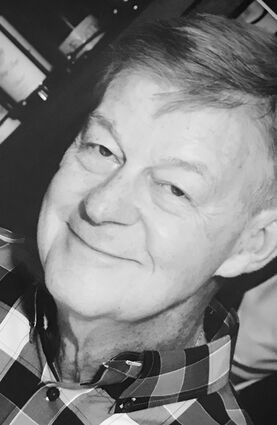 Robert was a former chief financial officer of Navistar International Corp. and a devoted volunteer for the Missionaries of Charity.

He was preceded in death by his first wife, Kathleen Ann Lannert, nee O'Toole.

A funeral was held Jan. 26 at St. Isaac Jogues Church in Hinsdale.

Arrangements made by Sullivan Funeral Home Hinsdale handled the arrangements.