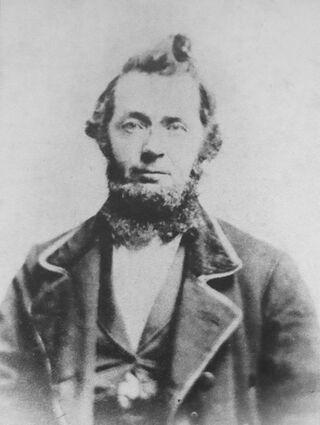 Early settler - Benjamin Fuller came by horseback from New York State in 1834 looking for a place to make his home. He eventually settled on Brush Hill, just north of Ogden Avenue and west of York Road. According to Sandy Williams' book, "Images of America - Hinsdale," he was "one of the area's earliest settlers, gradually purchased most of the land in the central community. Serving over the years as farmer, storekeeper, innkeeper, and postmaster, he platted the town and changed its name from Brush Hill to Fullersburg."