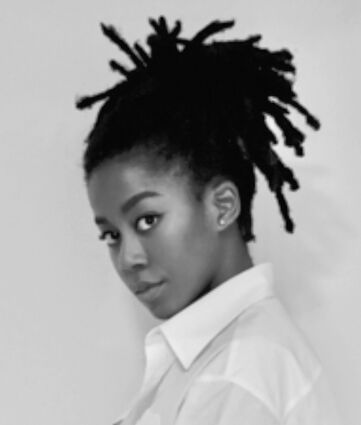 The annual event has taken place every year since the inaugural class was inducted in 1997 - with the exception of last year, when the pandemic forced its cancellation.

Adeyemi is a 2011 Hinsdale Central High School graduate who received an honors degree in English literature from Harvard University. While at Hinsdale Central she participated in Student Council, Ambassador Club, Breaking Down the Walls, Forensics and Student Body President. She emulates the character that defines success at Hinsdale Central, which includes being kind, generous, honest, joyful and grateful.

Two of her novels were honored on the New York Times Best Seller list, including "The Children of Blood and Bone" which is being developed into a movie by Disney's Fox & Lucasfilm.

She is a recipient of Forbes 30 under 30 in Media in 2019 and Time magazine's 100 Most Influential People of 2020 in the "Pioneers" category. She teaches creative writing through her online course, The Writer's Roadmap, and her website to be named one of the 101 best websites for writers by Writer's Digest.

A teacher and coach, Bull has also been described as an arbiter and friend. He led the boys freshman gymnastics team from 1965-85, which included nine state championships. He left such a positive impact that the oldest Freshmen Gymnastics Invitational in Illinois was renamed the Harrison Bull Gymnastics Invite in 1995.

Not only a coach of gymnastics, Harrison taught self-esteem, confidence determination and perseverance to all students he had an opportunity to coach. He was also a social studies and psychology teacher who was known to engage his students in spirited, often controversial discussions on issues to help them develop their own perspectives and convictions on policies, rules, laws and more.

A loyal, thoughtful, dedicated man able to see the best in every single student, Bull earned the respect of his colleagues and the community.

Seeden is a 1975 Hinsdale Central graduate who has spent time as a head football manager, radio station manager and key club manager.

Serving as the Lisle village clerk and a nationwide professional event planner and association manager are among his current accomplishments.

Tim holds many distinctions, awards, honors and leadership roles through Boy Scouts of America. In 2011, he was the recipient of the Silver Beaver, the highest honor awarded to an adult. He celebrated 40 years as a registered Scouter in 2014, and held the role of vice chairman of district operations for the Three Fires Council Boy Scouts of America.

He was honored with the Lisle Distinguished Citizen Award in 1992, is a seven-time recipient of the American Society of Association Executives, and is the co-founder of Lisle Recycle Now project and the Lisle Eyes to the Skies Festival music chair.

Tim more than exemplifies the values and traditions of Hinsdale Central, he lives them every day of his life and passes these passions on to others. 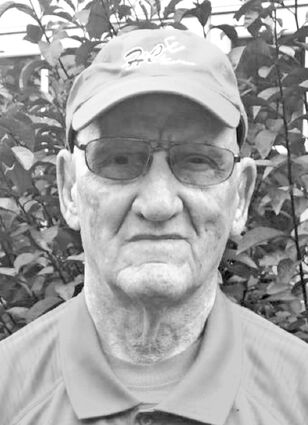 Bios of the these individuals can be found online at https://www.thehinsdalean.com.