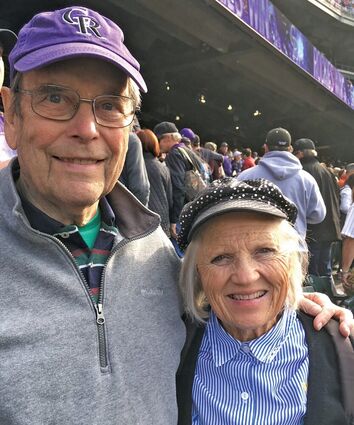 Rolene's passion and career was in music. She taught voice and piano, directed church choirs and chorales, and produced many special programs. She recorded albums with her Chicago Area Chorale and as a solo artist.

In retirement, they lectured on health and nutrition across the country. Don was president of Weimar Institute in the early 2000s. Traveling in their RV for a number of years was a special time for them, as were their winters in Cathedral City.

They are the parents of four daughters, (Cynthia, Debra, Lori and Keri) and one son (Don Jr.) and have nine grandchildren and 10 great-grandchildren.

A special celebration hosted by their children was held Sept. 11, in Hendersonville, NC (where they moved last December) to celebrate their 70th anniversary and their 90th birthdays (in August and September).