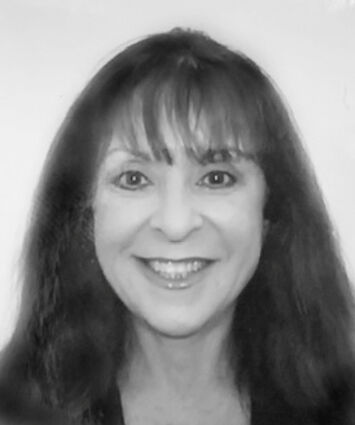 Bonnie, 74, was the daughter of the late Herb and Claire Segal Robinson and grew up in Evanston. She earned a degree in English from the University of Iowa and taught English at Hinsdale Central for several years before pursuing her love of writing as a career.

She started her professional career in journalism at Playboy magazine in Chicago before moving to Los Angeles in the early 1980s. She became a respected print and television journalist.

A gourmet food and wine connoisseur, Bonnie was the consummate hostess at numerous dinner parties for her friends. She attended gym classes daily and was an avid tennis player and accomplished skier. For many years she was a fixture in the Aspen, Colo., social scene.

Bonnie made her home in Mammoth Lakes in the eastern Sierras after becoming captivated by the tranquility, majestic scenery and world-class winter sports.

She is survived by her longtime partner, Brendan Bourne; her therapy dog, Teddy; her brother, Larry (Marilyn) Robinson; her nieces, Lisa (Jeff) Schulkin and Debra (Todd) Katz; and her great-nieces and -nephews, Allison, Samuel, Isabelle and Dylan.

A memorial service is planned for a later date. Memorials may be made to a favorite animal shelter or animal welfare charity.