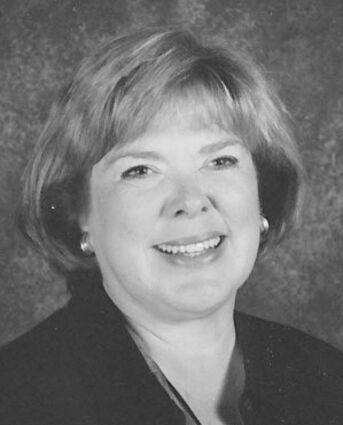 Diane Deering, 70, of Willowbrook passed away peacefully on June 25, 2021, following a valiant fight with cancer.

Diane was born in 1951 in Chicago to Richard and Betty Noe. Diane lived in Chicago in the very early years with her dad, mom and older sister, Carole. Her mother passed away when the girls were young (6 and 4), and Richard moved the girls to Oak Park where they were parishioners of Ascension Church. Diane attended Ascension Grade School, Guerin High School and Dominican University.

She married Len Deering in 1979, and they celebrated their 42nd anniversary this year.

She is survived by her husband, Len; her two sons, Douglas (Ellen) and Jonathan (Meghan); her grandchildren, Betty, Harriet, Francis and Dorothy; and her sister, Carole.