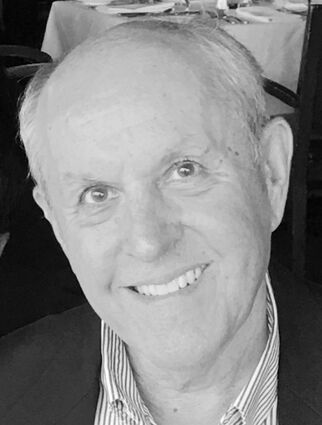 He was born in 1948 in Sault Ste. Marie, Mich., to the late James Russo and the late Vera Russo (nee Siltala), as the youngest of three brothers. Pat played hockey at Michigan State University, where he met his future wife, Deborah Broderick.

He had a long career at Chrysler. He was a loyal friend and a true family man who enjoyed playing poker, collecting coins, solving crossword and jigsaw puzzles, telling jokes, traveling, attending big family parties, and offering solid and loving support whenever needed. Pat was greatly loved and will be sorely missed.

He was preceded in death by his brother, James (Roseann) Russo.

A memorial service will be held at a later date. Sullivan Funeral Home Hinsdale handled the arrangements.