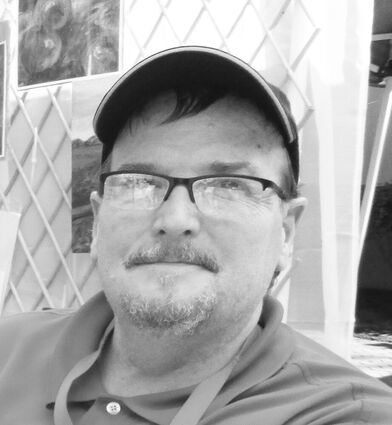 Bob was born in 1957, in Parma, Ohio, to Jerry and Jean Gratcyk. He attended school in Parma all the way through high school. He met his wife, Jenny, at church camp. They were later married from 1980-2003.

Bob spent much of his adult life in the service of others, before getting sick. He was a pastor, author, counselor, playwright, singer, artist and volunteer.

He loved to travel. It was "in his blood," he would always say. That led to him living and working in Indiana, Ohio, Illinois, Arkansas, Minnesota and Oklahoma. He also traveled to Central America doing humanitarian aid work for a time.

Bob was a talented cook and storyteller. He knew how to feed people and throw a get-together. Bob never left a room full of strangers without making at least half of them friends. Ever the empathetic social one, he would give to those in need even if it meant skipping out on his own. He was also a talented listener and great support for many in times of need.

He will be missed greatly by his family, friends and parishioners.

He is survived by his former wife, Jenny (Gratcyk) Summerhill; his three children, Joel (Abigail), Beth (Ben) and Helana (Nathan); and five grandchildren.

In lieu of flowers or cards, the family requests donations be made online to The Trevor Project at https://www.thetrevorproject.org.