Still no details on crash 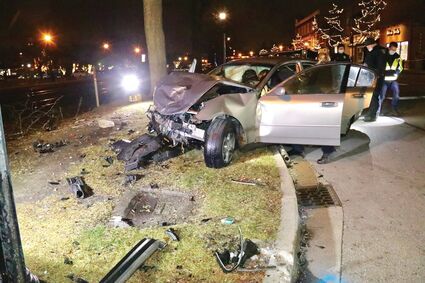 This collision occurred at the intersection of Lincoln Street and Hinsdale Avenue in the late afternoon of Dec. 19. Police had not yet finished the report when The Hinsdalean went to press Tuesday afternoon. A witness who had been driving south on Madison before the collision reportedly saw a sedan traveling behind her at a very high rate of speed before she turned right to head east onto Hinsdale Avenue. The sedan also turned right and, after the witness pulled over, drove around her at an estimated 60-80 mph. As the sedan neared Lincoln, an SUV pulled into the intersection heading north and the sedan crashed into it. More information will be published in the Jan. 7 issue. (Jim Slonoff photos) 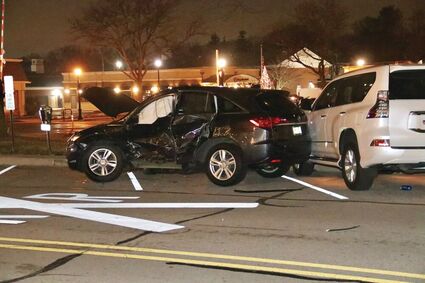