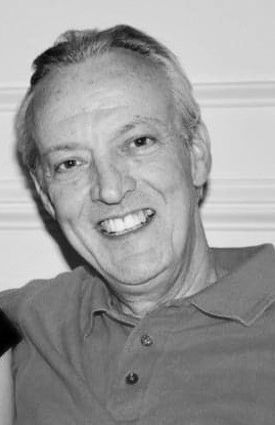 Bill attended Oak Park River Forest High School and graduated from the University of Notre Dame in 1971 with a bachelor's in political science and Georgetown University Law School in 1974.

Bill devoted his legal career to working with and for banks. Bill worked as assistant general counsel of Amalgamated Bank. He then served as the general counsel for First Oak Brook Bancshares Inc. and, most recently, Leaders Bank. Bill was an over-the-top Notre Dame fan, particularly Notre Dame football. He was an avid golfer. Most of all, Bill was blessed with an amazing sense of humor and a wonderful wit. Laughter just seemed to follow Bill wherever he went.

Bill was a loving, kind and generous man who will be dearly missed.

Bill is survived by his wife, Colleen (Miller); his daughter, Erin (James) Endsley; his brothers, John and Stephen (Margaret); his sister, Mary (David) Podmokly; his mother-in-law, Pat (Gerald) Miller; his brothers-in-law, John (Gina) Miller and Jerry (Karen) Miller; and many nieces and nephews.

He was preceded in death by his parents, Helen (Myers) and John Navolio.