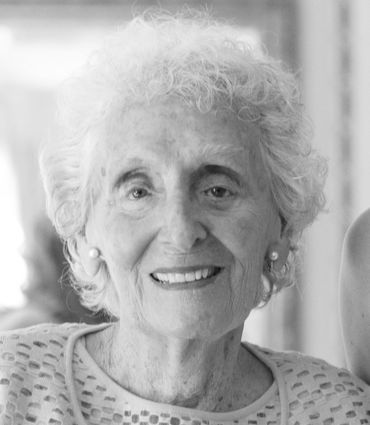 Ginna was born and raised in 1928 in Joliet. She lived in Cincinnati, Ohio, and New Canaan, Conn., with her husband and children before settling in Hinsdale in 1964.

She graduated from Stephens College, an all women's college, in Columbia, Mo. Ginna volunteered at Hinsdale Hospital for 15 years and served as an officer of their Women's Service Board. She also volunteered for Meals on Wheels.

Ginna's parents, Arthur Jerome Stevens and Marion Noble Stevens, were a prominent Will County family and she is a 16th generation direct descendant of John Alden, a passenger on the 1620 voyage of the Pilgrim ship, Mayflower.

She was preceded in death by her husband, Robert Edward Hickey, in 2004; and her sister, Barbara (Robert) Stevens Anderson, in 1963.

At Ginna's request, the service will be private.

Memorials may be made to the Freedom Golf Association, 900 Oakmont Lane, Suite 111, Westmont, IL 60559 or online at https://www.fgagolf.org.