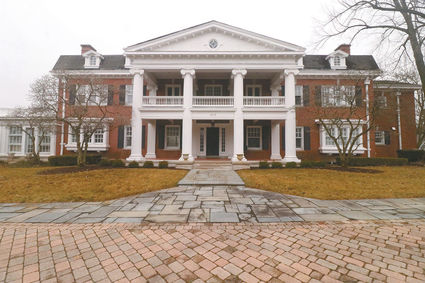 Demolition permit requests for the historic homes at 419 and 716 S. Oak St. are cited by many for prompting the village board to propose a six-month moratorium on the teardown of historic structures. Plan commissioners Tuesday voted 4-2 against recommending a moratorium. Now the village board will take up the issue. (file photos)

The Hinsdale Plan Commission does not support a 180-day moratorium on the teardown of historic homes in the village.

The 4-2 vote came at the close of a public hearing during which commissioners listened to more than eight hours of comments stretched across three sessions. Because the hearing was held via Zoom due to the COVID-19 pandemic, residents were allowed to call in or submit written comments expressing their opinion.

"The village board of trustees wanted community input, and I really think we got it," commission Chairman Steve Cashman said after the public comment portion of the hearing was closed.

The temporary teardown ban had been proposed to give village officials time to develop new zoning regulations promoting historic preservation.

But the commissioners who opposed the moratorium - Cashman, Gerald Jablonski, Jim Krillenberger and Troy Unell - echoed the remarks of many speakers asserting the measure would infringe on people's property rights.

"I think homeowners ought to be allowed to do what they want to with their property," Krillenberger said. "The distinction between 'significant' and 'contributing' doesn't matter. We should not pursue this moratorium."

Jablonski questioned the criteria for historic homes, saying he can't think of a single house built in Hinsdale in 1970 that should be saved. Property owners who have been waiting for this process to end to obtain a demolition permit should not be held up any longer, he added.

"Let these people go on and build their homes. Their lives have been on hold for 3 1/2 months," he said.

Cashman pointed out that people initially didn't like the homes designed by Frank Lloyd Wright because they were too radical and suggested he wouldn't be able to build a house in Hinsdale. 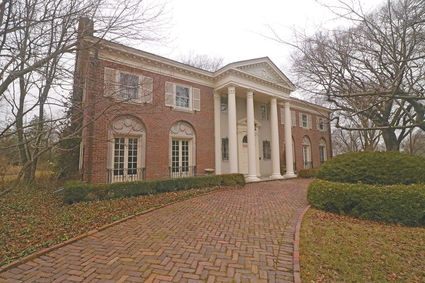 Commissioners Julie Crnovich and Michelle Fisher supported the moratorium, with Crnovich noting that one-third of the village's housing stock - more than 2,000 homes - have been torn down and replaced.

"This is not a taking of property rights," Crnovich said. "In my opinion, it's a pause.

"We've come a long way with this and I would like to see it done right and be finished," she added.

Unell countered that there is no reason work to revise the village's code cannot proceed.

"We shouldn't need to hold a moratorium over people's heads to do that," he said.

The commission is expected to verify its findings at its next meeting on Wednesday, July 8. The village board then would take up the recommendation at its Tuesday, July 14, meeting.