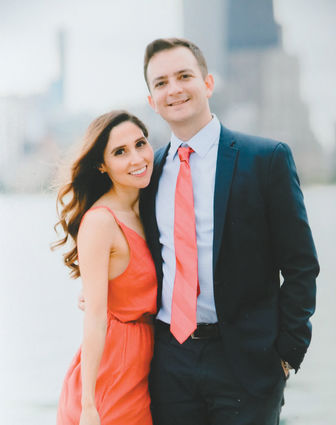 Jacqueline Quezada and Ryan Cauley have announced their engagement.

Jacqueline is the daughter of Josefina and Jacinto Quezada of El Monte, Calif. She is a 2004 graduate of Arroyo High School in El Monte and a 2007 graduate of the University of California, San Diego. She holds a master's in educational counseling and currently works as a counselor at Bartlett High School.

The two became engaged in September. They reside in Hinsdale.