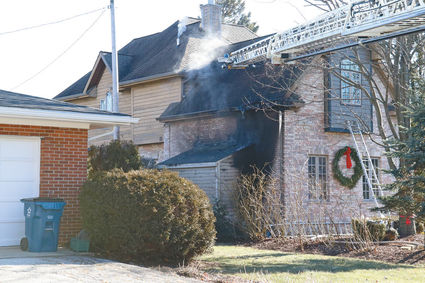 Hinsdale firefighters responded to a call for a house fire at 427 Justina St. at about 11:05 a.m. Wednesday. When they arrived they discovered flames coming from the attached garage in the front of the three-story home. One of the home's occupants, who had made it outside, said her two brothers were upstairs asleep. Firefighters successfully searched the home, found the boys and helped them and their two dogs to safety. Several nearby fire departments also were called to the scene to provide mutual aid. The fire is under investigation. Damage is estimated at $50,000. 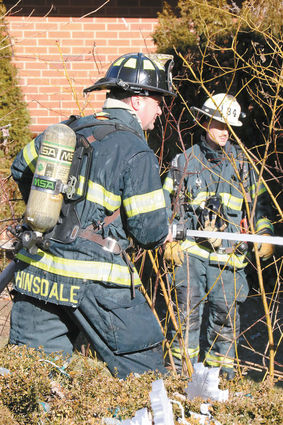