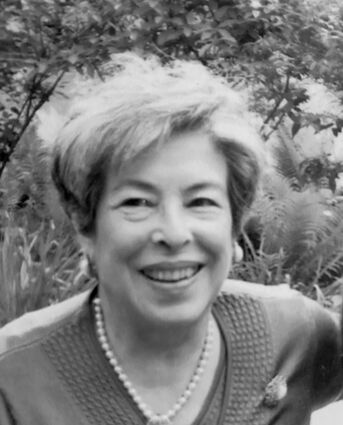 Orlida was born in Santiago de Cuba in 1933 to Clara Luz Piedra and Juan Serrano. She was the youngest of 15 children, including 13 girls, and was preceded in death by her siblings, Ramon, Isabele, Eva, Milagros, Quisqueya, Clara, Yolanda, Antonia, America, Eva, Esther, Magdalena, Mirtha and Anarda.

Orlida obtained her college degree in education and taught elementary school in Cuba before moving to New York, where she met Albert Lopez, the love of her life, in 1955. They were married in Havana in 1957, and moved to New York. As newlyweds they took in her young unaccompanied nephews as part of "Operation Pedro Pan," helping them learn English and integrating them into schools. Orlida and Albert Sr. had three children, Albert Jr., John and Cary.

In 1983, they moved to her beloved Key Biscayne, Fla., where Orly often could be found walking on the beach in the mornings, attending daily Mass or tending to her legendary mango trees. Sadly, Albert passed away in 1997 after 40 years of marriage. After his passing, she successfully ran Uniworld International Exports for a number of years, before focusing her love and attention on her five grandchildren.

Orlida was a member of St. Agnes Church of Key Biscayne where she was an active volunteer for over 30 years, providing her with community and friendship. She also served as a volunteer teaching English to new immigrants on Key Biscayne. In 2017, Orly moved to Hinsdale to be closer to her family, where she was always in awe of the neighborhood Christmas lights in December and flower-filled yards in the summer.

Orlida is survived by her children, Albert Jr. (Elisa), John (Karen) of Hinsdale and Cary (Steve); and her grandchildren, Kathryn (Nick), John Michael, Isabella, William Albert and Albert Louis; and many nieces and nephews.