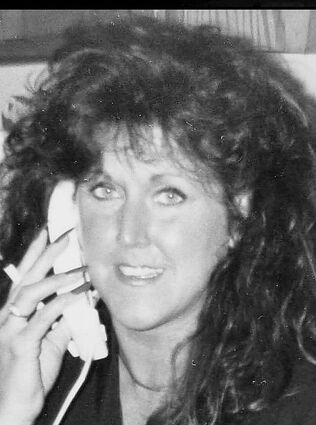 Lynda was born in 1945 in New London, Conn., and grew up in Paris, Ill., and Hinsdale. She attended Broadview Academy in LaFox.

She raised her children in Hinsdale, Southern Illinois and Northwest Arkansas, and resided in Kansas City near her parents and siblings while her parents were aging.

Lynda spent her life as a caregiver tending to the sick and elderly. Her first job was at Hinsdale Adventist Hospital, after which she focused her talents on being a homemaker with an eye for home decor, dinner parties and preparing home-cooked meals.

Lynda never met a stranger and could talk to anyone about anything. She delighted in planting abundant flowers and doing yard work. Her heart was huge as she lived a selfless life for those in her care.

Lynda was baptized in the Seventh-day Adventist faith as a young girl. She had been married and divorced, but her husband, Robert William Blood Jr. filled a void in her heart that she carried until the end of her life.

She is preceded in death by her parents, Betty Jane (Shonk) and William Phillip Vaughn.

She is survived by her ex-husband, Linden Lee Willson; her children, Trent, Traci and Terry; her seven grandchildren; her four great-grandchildren; her three sisters, her brother and their spouses; and all of their children and families.

A private burial will be held graveside in Shawnee, Kan., where she will be buried next to her mother and father.