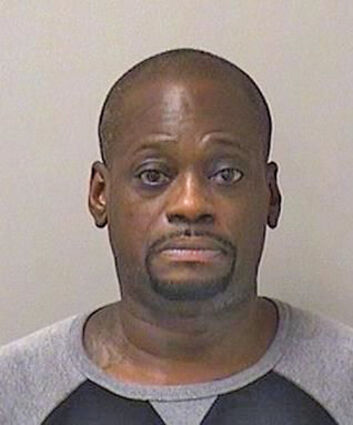 The man Hinsdale police arrested Monday afternoon in the central business district has been charged with two counts of first-degree murder in the shooting death of his wife, 35-year-old Yahaira Gordon.

Timothy A. Gordon, 46, of Montgomery, Ill., also has been charged with two counts of aggravated unlawful use of a weapon (Class 2 felony), possession of a firearm without a Firearm Owner’s Identification card (Class 3 felony) and aggravated unlawful use of a weapon with no FOID card (Class 4 felony) along with domestic battery and aggravated assault (both Class A misdemeanors), according to the Kane County state’s attorney’s office.

Gordon is accused of fatally shooting his wife once in the head in their home on Oak Ridge Lane on Oct. 31.

Bail has been set at $3 million for Gordon, with 10 percent to apply for bond. His initial court appearance is set for 9 a.m. Dec. 1 at the Kane County Judicial Center.

Hinsdale police got involved at about 2 p.m. Oct. 31 when a Hinsdale officer spotted a vehicle sought in the homicide parked on Garfield Avenue just north of First Street. One male driver, now know to be Gordon, was in the vehicle.