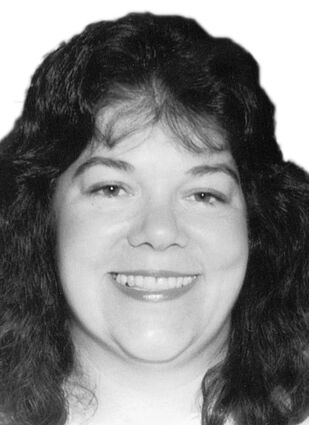 Maureen Kilty, 76, formerly of Hinsdale, passed away Sept. 17, 2022, at Meadowbrook Manor in Naperville.

Maureen and her husband, Jeffry D. Marthon, were devoted to one another throughout their almost 36 years of marriage before he passed away May 25, 2022.

She was born to Jack and Betty Kilty in 1946 in Evergreen Park.

Maureen embodied grace, dignity, kindness, love and joy. Bilingual in Spanish, she taught at Queen of Peace, Hinsdale Central and Lake Park high schools; North Central College, Loyola University, Columbia College, Mt. Olivet University and All Saints Academy (Naperville). Maureen delighted in the growth of her students. Maureen's rich life included spending a year in Spain and in Bogota, travel and presenting at national teacher conferences. Maureen strongly believed we are all one family. She taught English to young Vietnamese children arriving in the Chicago area and participated in a government-sponsored summer program working with children of migrant workers. She tutored students and adults.

During the past six years at Meadowbrook Manor Nursing Home in Naperville, she welcomed and comforted new residents who spoke little or no English.

A memorial Mass will follow at 11 a.m. at the church.

In lieu of flowers, memorials may be made to Parkinson Foundation, Parkinson Research Foundation, PMD Alliance or any humanitarian organizations serving here or abroad.