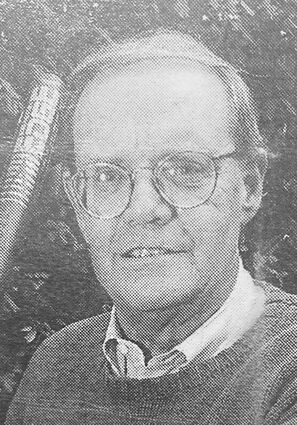 Born in 1936, Gardy was blessed with his marvelous wife Janis for over 60 years and three uniquely wonderful children, Allison, Courtney and Mark.

He was employed by the Charles G. Stevens Company, retiring as vice president and secretary in 2001.

A lifelong Chicago Cubs fan who lived to see them win the World Series, Gardy also ran the Hustler girls softball program in Hinsdale and Clarendon Hills for more than 30 years. The avid theatergoer also attended over 4,200 plays and musicals.

Gardy is survived by his wife, Janis; his children, Allison (David) Dorius, Courtney (John) Sullivan, and Mark Stevens; and his seven grandchildren.